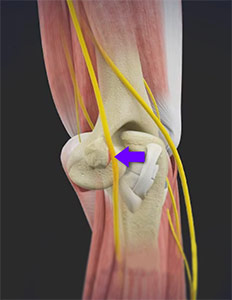 What is Cubital Tunnel Release Surgery?

What is Cubital Tunnel Syndrome?

Cubital Tunnel Syndrome is a condition characterized by compression of the ulnar nerve in an area of the elbow called the cubital tunnel. This can lead to:

The different types of cubital tunnel release surgeries include:

Your surgeon will decide which option is best for you depending on your specific circumstances.

After surgery, your surgeon will give you guidelines to follow depending on the type of repair performed and the surgeon’s preference. Common post-operative guidelines include: 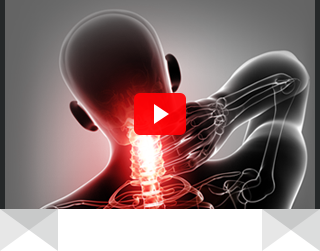